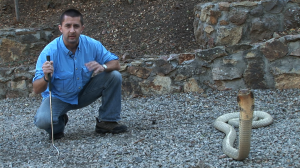 Josh Ruffell is a Los Angeles based Wildlife Consultant and animal trainer for movie and television productions. Josh Ruffell leverages over 25 years of experience working with reptiles, including venomous and nonvenomous species, to advise on-set personnel on proper handling and care techniques to ensure animal safety and welfare.

Ensuring animal safety during filming begins in the pre-production phase. Cast and crew may be educated on the regulations and guidelines outlined in the federal Animal Welfare Act. The exact information will vary depending on the type of animal in the film and applicable state and local laws.

Any use of animals must not cause harm solely for filming purposes. Professional wildlife and animal consultants help filmmakers comply with industry-mandated animal handling regulations. This may include potentially using computer generated images of animals (CGI) or doubles for more dangerous scenes, and minimizing on-set distractions as much as possible. 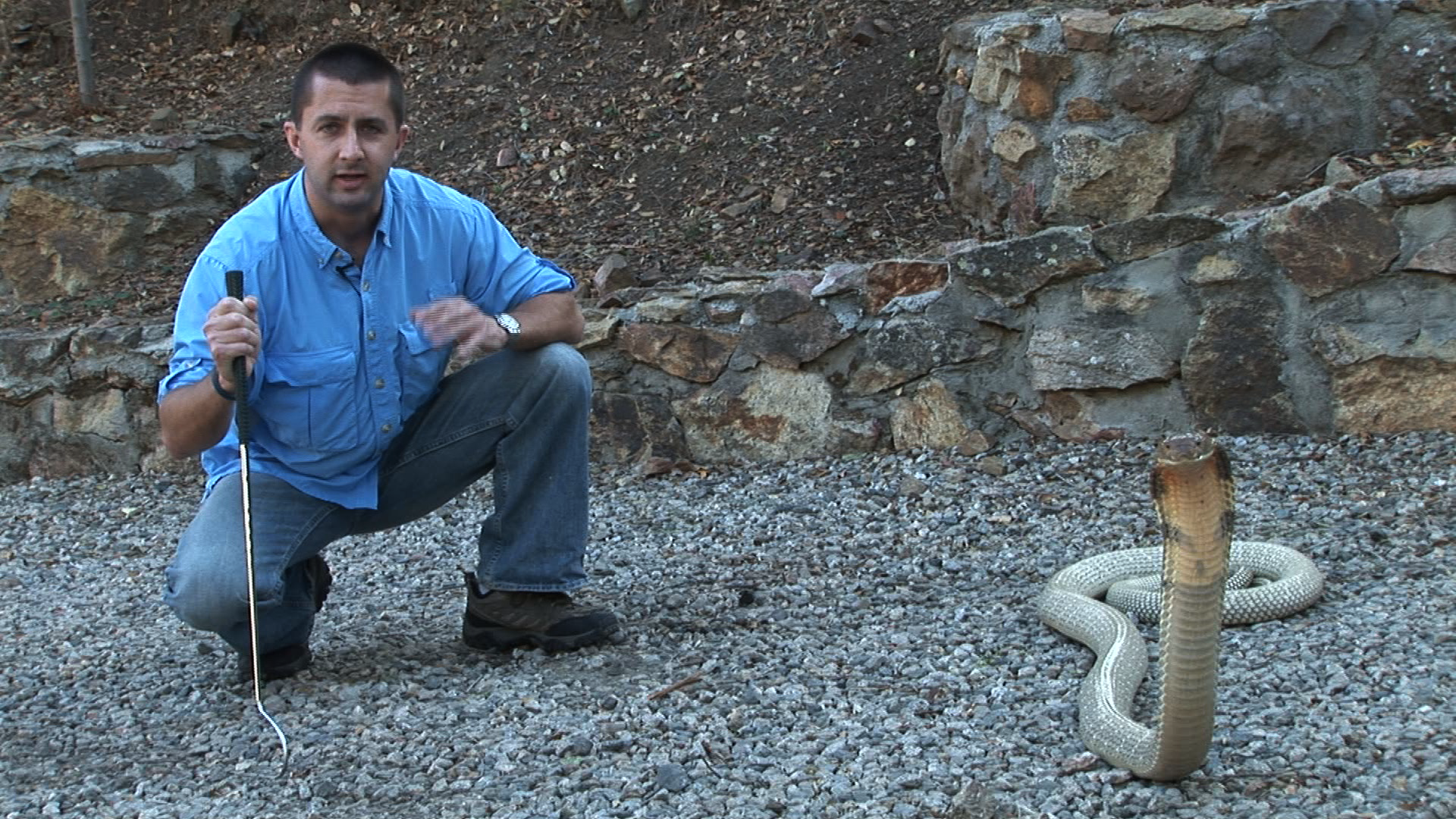 As a freelance animal trainer and consultant in the Los Angeles area, Josh Ruffell works with many different types of animals. The ones Josh Ruffell specializes in, however, are reptiles, including venomous snakes. He has handled reptiles on film projects such as G.I. Joe and Failure to Launch.

The longest and one of the most intelligent venomous snakes in the world, the king cobra earns much of its notoriety from its size and signature hood. The snake has bones and muscles just behind the head which can fan out when it feels threatened, allowing it to display radically increased lateral size to a predator, potentially discouraging it from attacking. The hood deployment often comes with a loud hiss, further warning would-be predators.

King cobras are also known for territoriality and protectiveness, doing much more than the average snake to protect their future young. The female shifts leaves on the ground to build a nest, then after laying the eggs, covers them with more debris. By lying on top or nearby the nest until they hatch, the king cobra ensures its young are able to develop in their eggs without being taken by opportunistic predators.